Do you fall into the “compare and despair” trap when you see friends posting about their families, careers and travel? Do you find yourself thinking that everyone is living a better life than you? Leaning on her research and personal anecdotes, Jessica Abo will examine the link between our technology and psychology and provide tools you can use to live a happy, unfiltered life.

Open to women who have pledged a minimum of $365 to the 2021 Annual Campaign for Jewish Needs. If you have not yet pledged, you may do so upon registration. 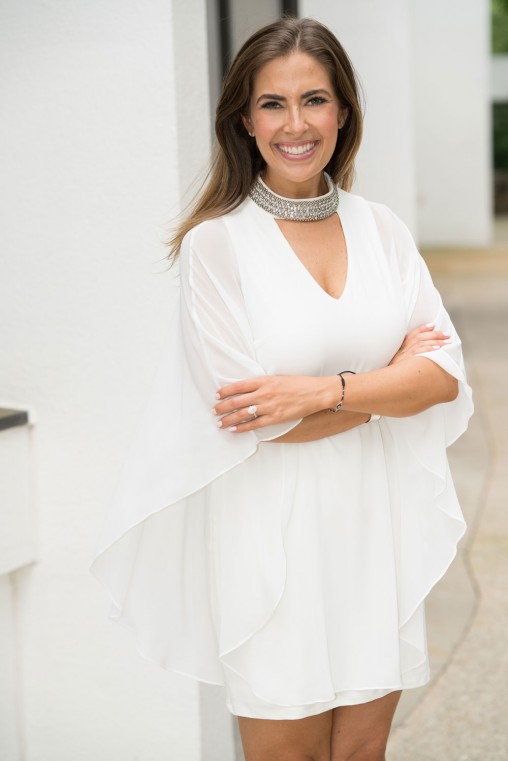 A multi-award-winning television journalist, Jessica was a successful television anchor and reporter at several media outlets, including NY1 News, for 15 years. She has appeared as a social media and relationship expert on The TODAY Show, Access Hollywood, ABC News and KTLA. Her debut book, "Unfiltered: How To Be As Happy As You Look On Social Media," sold out on its first day when it was published late last year.

A passionate philanthropist who believes “affluence is not a requirement for influence,” Jessica has raised more than $1 million for causes by organizing her own charity events. She sits on several boards and committees and contributes to their recruiting and fundraising efforts.

Jessica was raised in the Lehigh Valley and attended the Jewish Day School. Her parents, Marc and Aliette abo, are passionate leaders in our Jewish community to this day. 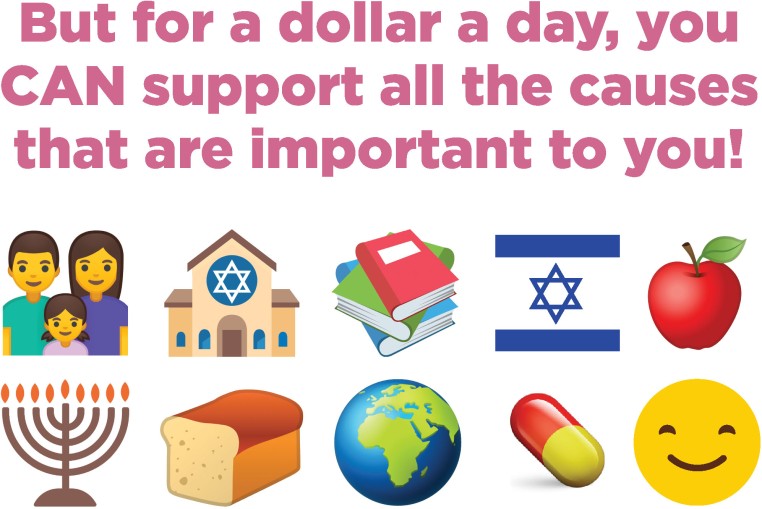