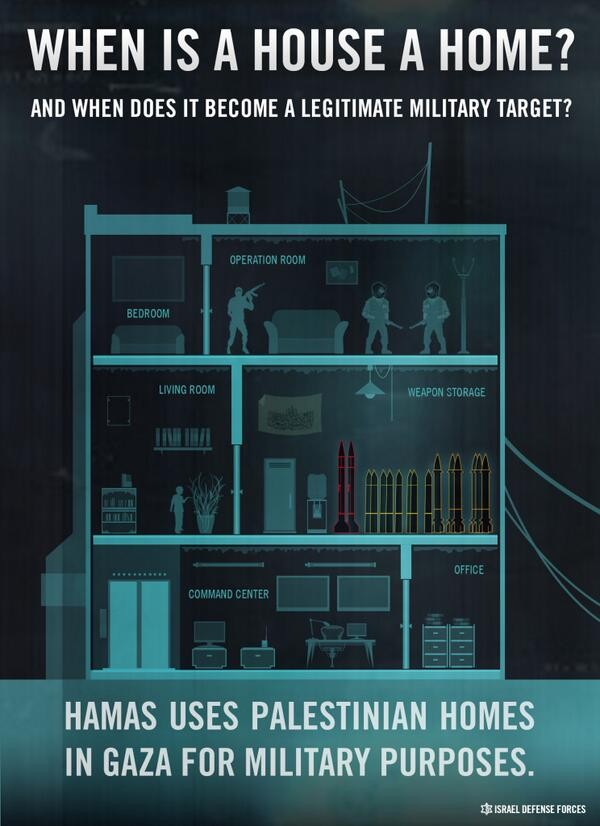 Israel underwent another night in which millions of its citizens were under the threat of Hamas rocket fire. In the three days of Operation Protective Edge, more than 450 rockets have been fired at Israeli cities threatening the lives of more than six million Israelis. Attacks on Israeli towns and civilians continue as you read this message.

Tomorrow, Federation leaders Iris Epstein and Vicki Glaser, along with Assistant Executive Director Judy Diamondstein, will depart for Israel. Their first stop will be Yoav to show solidarity to our sister community, which has already been hit by three rockets. In the coming days, they will be able to provide us with an on-the-ground report of what life is like in Israel under the current situation.