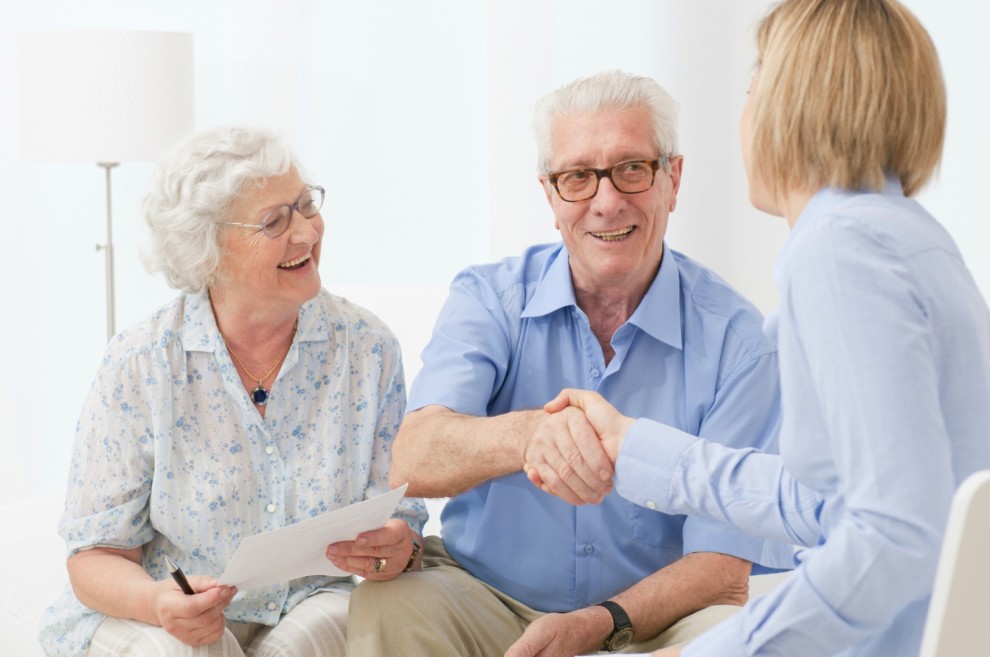 The Congressional lame duck session has begun and is expected to only last three weeks. High on the agenda is the enactment of so-called "tax extender" legislation that would retroactively reinstate over 50 provisions, many of which expired on January 1, 2014. A key provision that enjoys wide bipartisan support is the IRA Charitable Rollover, a proven charitable giving incentive that has resulted in gifts of over $40 million to Jewish federations since it was first enacted in 2006. Unfortunately, for every day that Congress delays in passing the "tax extender" package, vital year-end gifts to Federations are delayed, or in some cases, may not take place at all.

Please reach out to your House and Senate delegations this week to urge them to call on the leaders of the House Ways and Means Committee or Senate Finance Committee respectively, as well as the leadership in both chambers, to support the quick passage of tax extender legislation. A sample letter is below  and contact information for our elected officials can be found here.

At a time when America's public charities are being asked to provide more services to more individuals and families, we urge you to take quick action to reinstate a proven charitable giving incentive. We strongly urge you to make the IRA Charitable Rollover, one of the so-called "tax extenders," part of the tax code for 2014 and beyond, by enacting the tax extender package as final legislation as soon as possible.

Originally enacted in the Pension Protection Act of 2006 as a way to encourage increased charitable giving, the IRA Charitable Rollover is a proven giving vehicle. It increases the ability of older Americans to make gifts to charities by allowing individuals age 70½ or older to donate up to $100,000 to a qualifying public charity directly from their IRAs without incurring tax on the withdrawal. Since it was enacted over 8 years ago, Jewish federations and their related agencies have received over $40 million in rollover gifts, enabling Federations to accelerate capital campaigns, to maintain vital social service programs, and finance new construction projects, among other worthwhile projects.

Thank you for your consideration,