In just a short time, Jewish communities all over the world will be sharing in one of the most festive and celebratory chagim (holidays) in the Jewish calendar – Purim. Purim is observed with a public reading of the Megillah, the Book of Esther, re-telling the story of Queen Esther and her Uncle Mordechai overcoming the evil Haman and his plot to have King Ahasuerus kill all the Jews of Persia. Over the years, the Talmud added that part of celebrating Purim should involve drinking wine (enough so that you “do not know the difference between Haman, the villain of the Purim story, and Mordechai, one of the heroes”), being happy and delivering gifts to the poor. It has also become customary to dress up for Purim and eat hamentaschen, triangle cookies filled with everything from fruit jams to Nutella to more modern interpretations of savory spinach and feta.

On the surface, the Book of Esther and the Purim story embody familiar themes in the tomes of Jewish holidays – the Jewish people were in danger, nearly victims of a mass genocide in this case, yet the Jewish people persevered and survived, and now we celebrate. What is most profound in the Purim story, though, is that the “miracle” that saved the Jewish people at that time was simply that two Jews, Esther and Mordechai, spoke up and advocated for their people. There were no acts of God, no miracles that defied science or logic. Just the acts of regular people who happened to hold some power in the city of Shushan, utilizing their power to do good. The miracle of Purim is truly in the power wielded by regular people when they speak up against injustice.

The ways in which we celebrate Purim continue to be reminiscent of the “power of regular people”–gathering of friends, family and neighbors with an emphasis on the community celebrating together. It is not enough to just read the Megillah; the Megillah needs to be read publicly. We are not just encouraged to drink wine; we are encouraged to drink in excess and be merry with our fellow community members. The acts of exchanging gift baskets with friends and donating to the poor are emphasized, marking the celebration of Purim by engaging with the community.

In this way, celebrating Purim becomes a microcosm of the ways in which we, as a Jewish community, continue the legacy of our heritage by joining together to share in our own personal Jewish simchas (joyous lifecycle events) generation after generation – welcoming Jewish babies through brit milah and simchat bat and celebrating entrance to Jewish adulthood through b’nai mitzvah. Jewish weddings, often celebrated with the community, also mark a celebration of the newlyweds establishing their own new family and community with each other.

The messages of the story of Purim hold as true today as they did at any other time throughout Jewish history. We, as Jews, have a responsibility to one another as well as to communities who have less ability to speak up and advocate for themselves. In celebrating within the Jewish community, sharing our simchas with our family, friends and neighbors, we are contributing to Jewish longevity and maintaining the Jewish tradition that Esther and Mordechai, and so many others throughout Jewish history, have risked and sometimes sacrificed themselves to preserve. Yet we are not truly fulfilling the message of the Purim story if we do not also use our voices to speak up for those outside of the Jewish community as well.

How blessed are we to be able to celebrate and advocate for those who cannot. Chag Purim Sameach! 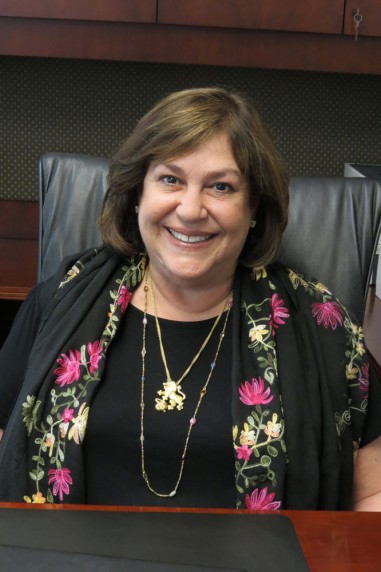