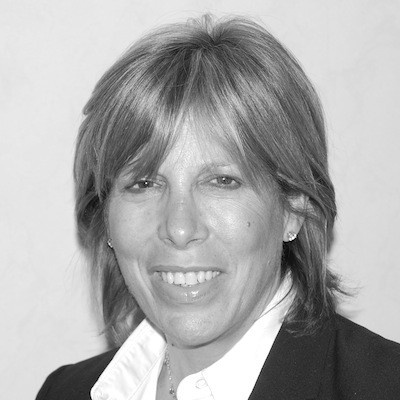 Scherzer was the correspondent for CNN in Jerusalem from 1988 through 1993, covering the first Palestinian uprising, or Intifada, the Gulf War and the Middle East peace process. She has been at the forefront of the Arab-Israeli conflict, and is well known for her interview done in gas masks with Prime Minister Benjamin Netanyahu as Israel was undergoing a Scud missile attack.

Currently, Scherzer is a public relations and media consultant, working with clients such as the Conference of Presidents of Major American Jewish Organizations, advising the Jewish community on how to combat negative media images of Israel. Scherzer will be touching on this topic at the service, as well as speaking on the struggles that Jewish and pro-Israel college students face on campuses across the United States.

“At no point should a student feel uncomfortable about expressing their opinions,” said Scherzer in a recent interview about her upcoming talk. Her motivation for mentoring college students came about after Gary Rosenblatt, current editor and publisher of The Jewish Week of New York, asked her to help create Write On for Israel, a program that informs and empowers top high school students to become educated about Israeli conflict and the Middle East.

Scherzer found that the many Jewish students on college campuses were “under-confident and deeply conflicted about the second Intifada.” From these realizations, her goal now is to provide a confidence in opinion and belief for these young adults. Scherzer has been educating students for the past 11 years with the hope that this upcoming generation will continue on in higher education to be leaders and representatives of the Jewish community with the power to speak up for Israel in the midst of diverse opinions. Scherzer will speak about the kinds of challenges Jewish students should expect to face inside and outside of the classroom.

Scherzer’s career as a correspondent has shaped her current workings in education. She described her transition from communicator to PR expert to educator as an “evolution.” Along with working for CNN as a correspondent, Scherzer also worked as the Arab affairs correspondent for Mabat on Israel TV, the Israeli Hebrew language news program, and she has produced the documentary “Through the Eyes of Enemies: Is the Middle East Ready for Peace?” All of Scherzer’s first-hand experience in the Middle East has led her to her passion for preparing young adults and their parents for what to expect from anti-Israel protestors at colleges and universities.

“It’s a golden age to be a Jewish student on campus,” said Scherzer. When asked about how she thinks college students can educate those around them about Israel she said, “the best way to really ‘move the needle’ is by forging relationships with those on campus, go after the opinion makers.” She encourages students to find a support group, whether it be through Hillel or another Jewish student organization, and start conversations with friends and professors.

The service will begin at 9:30 a.m. at Congregation Brith Sholom, 1190 W. Macada Rd., Bethlehem. It is sponsored by the Jewish Federation of the Lehigh Valley and is open to the public.