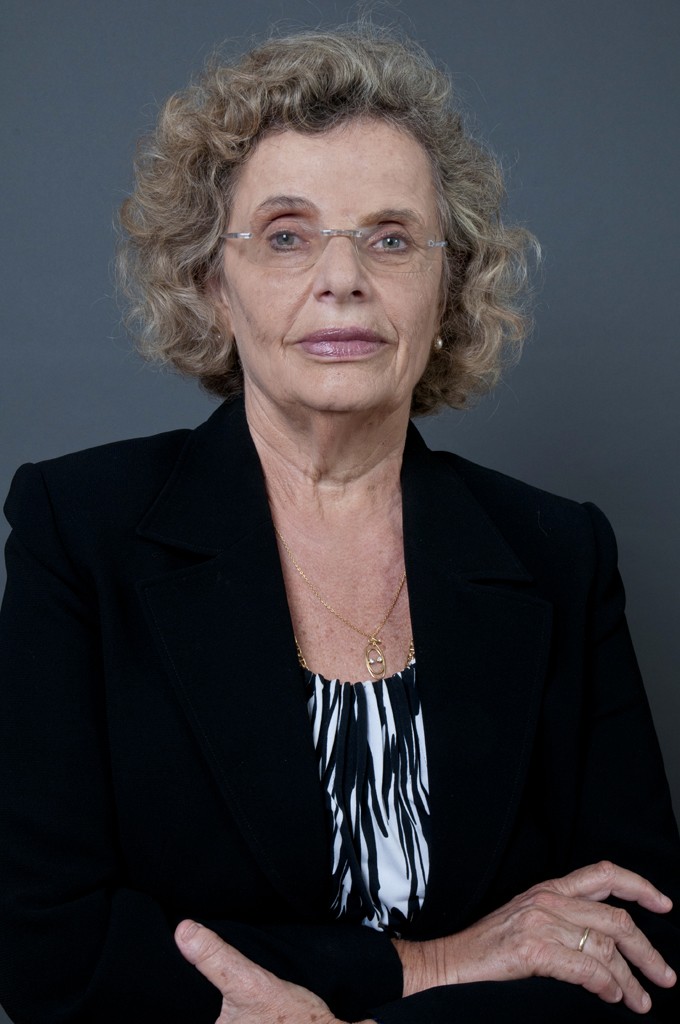 The Holocaust and its impact are woven into the fabric of Israeli identity. Even before the state was established, nearly 90 percent of the Jews living in Palestine had lost a near relative to murder by the Nazis. After World War II, thousands of survivors in Palestine fought during Israel’s War of Independence, with 50 percent of soldiers being survivors. Statistics from 1960 show that 25 percent of the Israeli population were survivors of the Holocaust.

And yet, the memory and significance of the Holocaust was not established formally in Israel until the 1960s with the Eichmann trial. The trial of the Nazi war criminal, which included testimonies of Holocaust survivors, gained international interest and prompted a new openness in Israel, as more Holocaust survivors began sharing their stories. Israel society continues to deal with the question of how to find meaning in its collective memory, education system, political and social life.

With Israel’s 70th birthday approaching, Yom HaShoah – Holocaust Memorial Day – this year will explore the subject of “The Holocaust and Israeli Society.” The community observance on Wednesday, April 11, will feature keynote speaker and scholar-in-residence Dr. Rachel Korazim. Dr. Korazim will explore the development of the Holocaust narrative in Israel from the early days still under British Mandate, all the way to recent years. Through individual testimonies, Dr. Korazim will evaluate ideological and political points of view to create a combined image of our quest for meaning.

Dr. Korazim’s visit will continue on April 12 with a breakfast learning session, “Six Million Prosecutors,” a review of the impact of the Eichmann trial and the crucial changes that occurred in Holocaust narrative in the wake of this seminal event.

During her stay in the Lehigh Valley, Korazim will also meet with teens, teachers and public school students to address even more aspects of learning and teaching the Holocaust.

The community program on Wednesday, April 11, will begin at 7 p.m. at the JCC, with a reading of names at 6 p.m. The breakfast and learn on Thursday, April 12, will begin at 9:30 a.m. Both events are free and open to the public. To learn more, visit www.jewishlehighvalley.org/events.