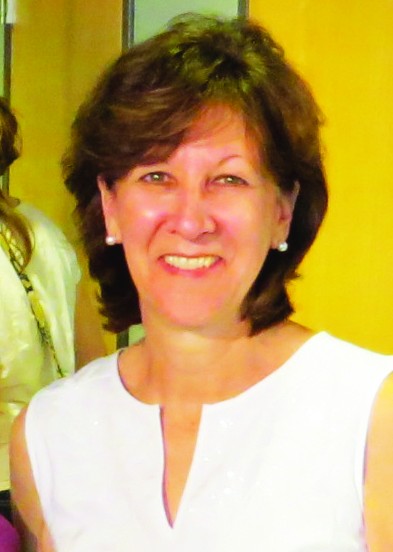 Marylou Lordi’s efforts at prejudice reduction started small – literally. She knew she wanted to help her children and others develop empathy. At the same time Lordi, a Catholic, was learning about the Holocaust while waiting in the library of her children’s nursery school at Bnai Abraham Synagogue.

At East Stroudsburg University, she became the first student in the education department to write a curriculum on teaching the Holocaust. That project grew into the Legacy Exhibit after Lordi teamed up with Shari Spark of the Holocaust Resource Center of the Jewish Federation of the Lehigh Valley. The touring exhibit to educate students about the Holocaust has appeared in more than a dozen schools in Pennsylvania and New Jersey and held a month-long residency at the Sigal Museum in Easton.

Established in 1999 by Vera Schiff to honor her husband Mortimer’s memory, the Schiff award is given to members of the Lehigh Valley community who are committed to spreading and teaching tolerance by both word and action. Past recipients have included the Rev. Dr. Peter Pettit, Jeanette Eichenwald, Julius Jacobs, and Barnet Fraenkel.

Although there are museums dedicated to remembering the Holocaust, Lordi realized that many American children never have the opportunity to visit them. So she, Spark and a number of Holocaust survivors as well as a camp liberator who lives locally, take the exhibit and a related program into the schools.

“Students see the pictures and read the verses,” Lordi said. “That’s when they get it.”

The presentation of the Schiff Award is a highlight of the annual golf tournament, which, like the award, carries the theme of prejudice reduction. Other highlights of the day include a decadent dairy brunch, a putting contest, hours on the green and a grand reverse raffle prize of $5,000.

REGISTER by May 16 for the Mortimer S. Schiff Memorial Golf Tournament, or to attend the dinner where the award will be presented.