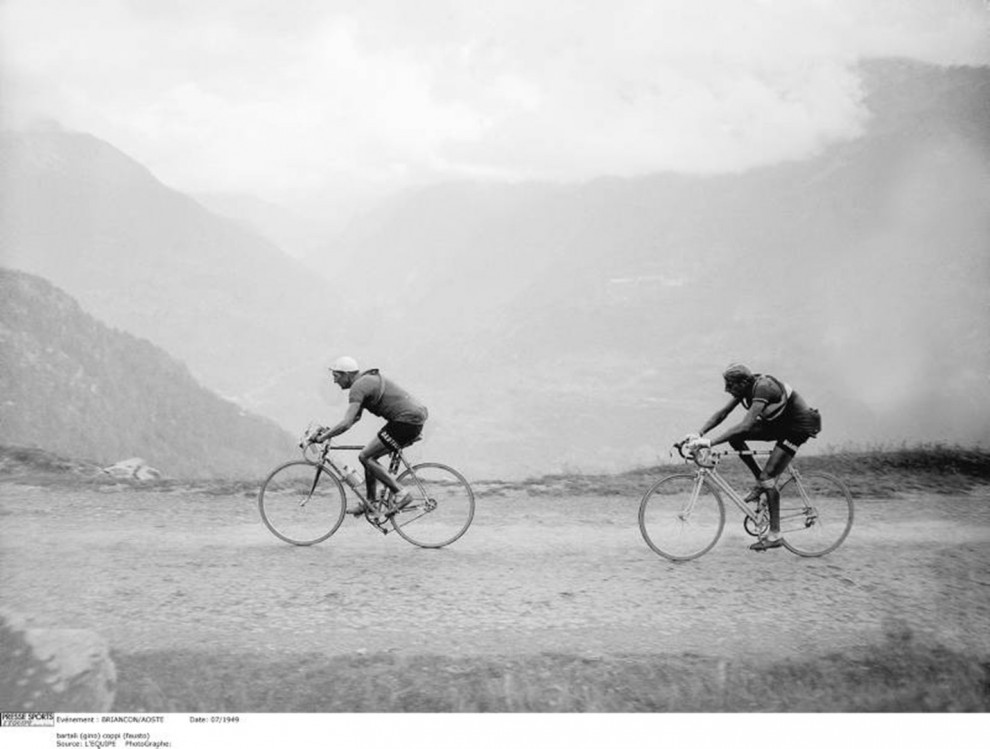 Would you risk your life to save a stranger and never talk about it?

Lehigh University is proud to host a free screening on Oct. 22 of the documentary “My Italian Secret: The Forgotten Heroes,” which tells the story of Italians who saved the lives of thousands of Jews during the Holocaust. A panel discussion will follow the screening of the film.

A journey through time and memory, the documentary is the story of a few individuals who risked their own lives to rescue innocent people. The story of these individuals serves as a vehicle to share the larger untold story of thousands of Italians who helped Jews during World War II.

The documentary film features real people who, as children in Italy living under Fascism, survived because of silent heroes who were willing to sacrifice their own safety and well-being to hide or help strangers being pursued by the Nazis.

One of those heroes is Gino Bartali, an Italian cycling legend who won the Giro d’Italia three times (1936, 1937, and 1946) and the Tour de France in 1938 and 1948. But, Bartali’s most heroic deeds were never known during his lifetime. He risked his life time and time again, transporting false documents in his bicycle frame to save Jews threatened by extermination.

As an entire continent was engulfed in a genocide that took the lives of most Jews in Nazi-occupied Europe, more than 80 percent of Italy’s Jews—and more than 10,000 Jews who fled Germany and Austria to Italy—survived. Bartali, like most of the rescuers, never sought recognition or reward. Few of those he helped knew his name or the role he played in their rescue.