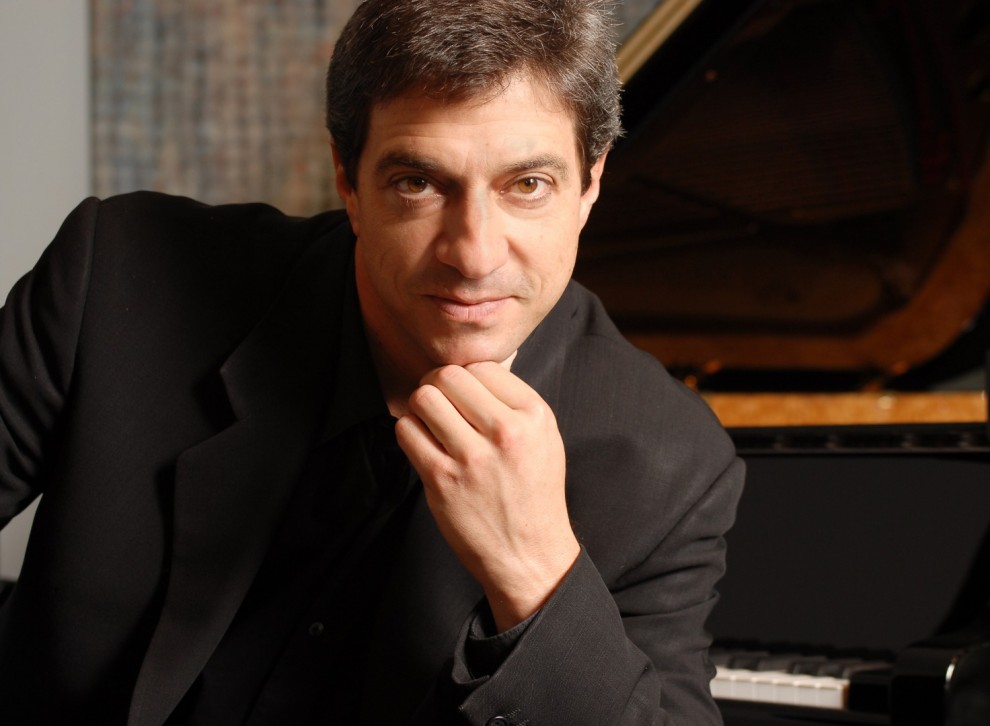 Lehigh Valley Jewish organizations are set to collectively sponsor a concert featuring world-renowned Jewish musician Sam Glaser. The concert is the culmination of ONE HAND, ONE HEART: Supporting Struggling Jewish Families, a community-wide tzedakah project. Lehigh Valley synagogues, Jewish agencies, the Jewish Day School, the Muhlenberg College Hillel and other organizations are all working together to ensure the success of this project. The concert is set for Saturday, March 14, at 8:15 p.m. at the Jewish Community Center. All concert ticket sales and sponsorships will benefit local needy families in the Jewish community.

Glaser performs in an average of 50 cities each year, and his energetic style and passionate delivery “never fail to ignite the spirit of audiences of all ages,” Stein said. Named one of the top 10 Jewish artists in the United States by Moment magazine, Glaser performs either playing his keyboard in intimate solo concerts, being accompanied by his band or headlining with full orchestra.

While Glaser typically performs in synagogues and Jewish community centers, he has appeared at such venues as Los Angeles's Greek Theater, Universal Amphitheater, Staples Center and Dodger Stadium as well as on Broadway and at the White House. He has traveled all over the world in concert, from Sydney to London, and from Hong Kong to Tel Aviv. His albums have won such awards as the John Lennon Songwriting Competition, Parents Choice, and recognition from the National Association of Parenting Publications.

The entire community is invited to enjoy this inspiring celebration of community while participating in the mitzvah of tzedakah.

Tickets are $18 per person or $10 for students under Bar/Bat mitzvah age, with a $100 maximum per family. Sponsorships are available for $180 and for $360 and above. Tickets are available HERE and at all of the participating organizations and synagogues. LEARN MORE ABOUT THE CONCERT.