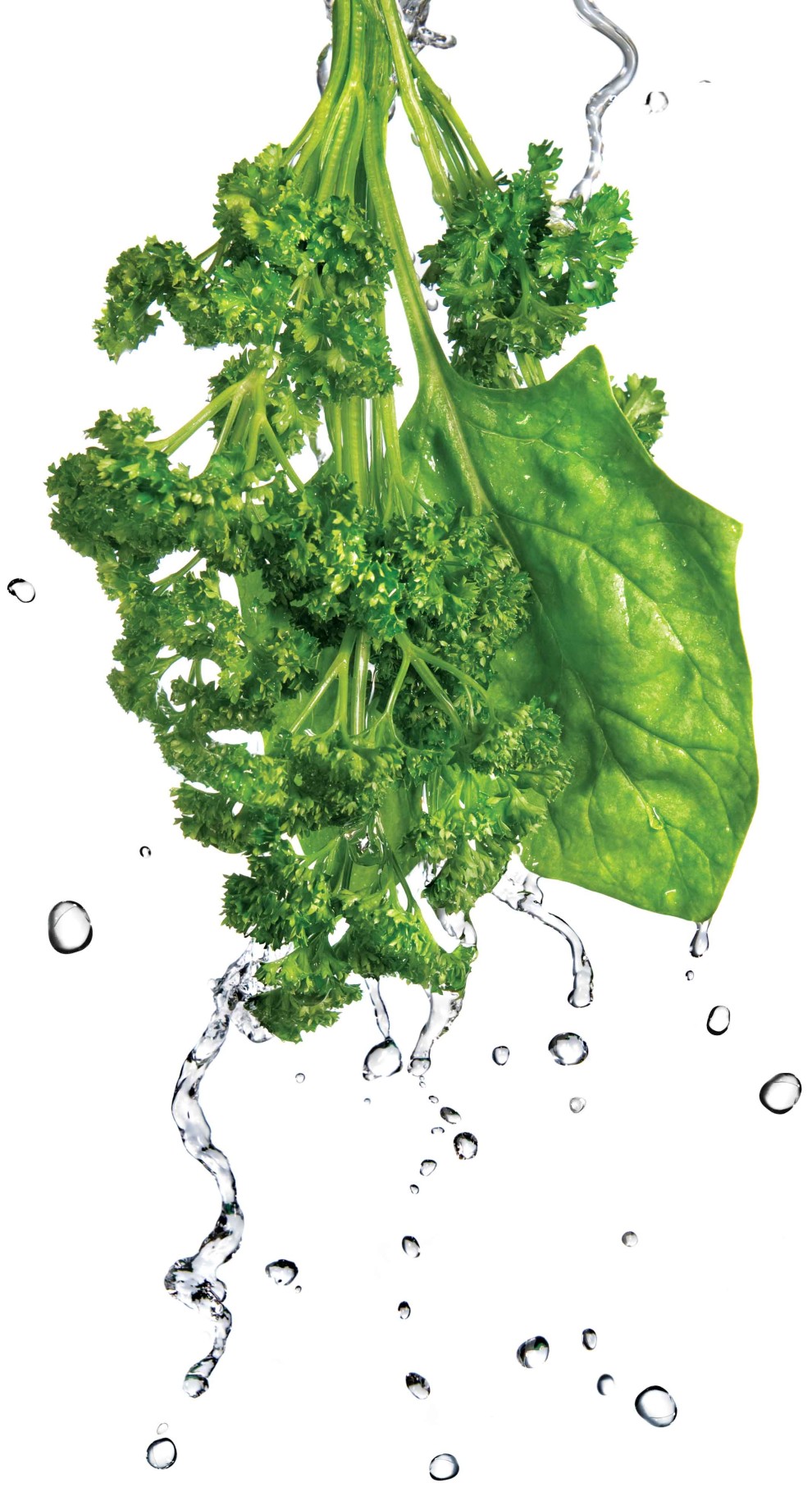 A recent four-part class, Torah for Foodies, held at Congregation Brith Sholom in Bethlehem, hinted at how the standard fare of Biblical days differed from today’s.

“We remember the fish that we ate in Egypt free of charge; the cucumbers, melons, leeks, onion, and garlic.” (Numbers 1:5)

Such were the foods that the Children of Israel longed for in the desert. At the time, people were largely dependent on what could be grown or caught in their locale. Exploring Torah passages, Rabbi Allen Juda, rabbi emeritus of Brith Sholom and co-leader of the class, brought in Biblical references to vegetarianism, kashrut, the “seven species” found in the land of Israel and the significance of trees.

Nutrition educator and Brith Sholom member Jannie Kay, who also led the class, speculated on what the “bitter herbs” of the time must have been. It’s thought that they were parsley and coriander, she told the class. She brought to the class an array of foods that have since become available, but which must not be taken for granted.

The Amazon rainforest covers over a billion acres, Kay said, recycling carbon dioxide into oxygen. Yet, whereas in the past, they covered 14 percent of the Earth’s surface, today they cover only 6 percent. Some 2,800 foods originated in these rainforests. These include avocados, coconuts and figs; oranges, lemons and yams. Only 200 are now in use in the Western world, she said. So, in addition to offering a closer look at foods of the Bible, the class promoted mindfulness of the environment and stewardship of the Earth’s resources.

“See my works, how fine and excellent they are? Now all that I have created, I have created for your benefit. Think about this and do not corrupt and destroy my world.”

Following each presentation, the class went into the kitchen to prepare a festive vegetarian dinner of foods selected to foster wellness of body, mind and spirit. Teachers and students then sat down together to enjoy the fruits of their labor.

For information about other upcoming courses at Brith Sholom, visit www.brithsholom.net or call the synagogue office at 610-866-8009.