Responding to Needs in Israel and Overseas

As a result of gifts to the Annual Campaign, the Federation is able to fulfill its mission of strengthening Jewish life and connections throughout the world, and to meet its responsibilities to care for Jews in need wherever they may be.

The Jewish Federation has two primary partners that work on the ground in Israel and in Jewish communities in need around the world – the Jewish Agency for Israel and the Joint Distribution Committee. The Federation also provides funding to World ORT. Much of our support is provided as unrestricted funding. This type of funding is important because it is flexible to help anywhere it is most needed, supporting programs and services that meet the most pressing needs each year.  Our unrestricted funds are combined together with those of the other Jewish Federations across North America, reflecting a strong commitment on the part of Jewish community to meet our responsibilities as part of a global Jewish community.

About The Jewish Agency for Israel
The Jewish Agency inspires Jews throughout the world to connect with their heritage and empowers them to build a thriving Jewish future and a strong Israel. Whether facilitating aliyah and immigrant absorption, or engaging young Jews in social activism, the Jewish Agency forges strong connections to Israel. The agency also serves as a first responder to crises in the Jewish world. Funds from the Federation Annual Campaign enable us to effect change in education and foster economic development in our partnership region of the Yoav Regional Council through the Partnership2Gether (P2G) program. We support educational and cultural exchanges between our communities. We also provide funding for programs that connect young adults to Israel and to their Jewish heritage, including Birthright and Masa, both of which are delivered by the Jewish Agency.

About The American Jewish Joint Distribution Committee (JDC)
Often called the “911 of the Jewish world," the JDC is the Federation’s partner in addressing critical rescue and relief needs in more than 70 countries around the world. The JDC also provides non-sectarian disaster relief and long-term development assistance to communities in crisis. Wherever JDC works, it is viewed as a trusted partner to propel vulnerable Jewish and non-Jewish communities from dependency to self-sustainability.

About World ORT
ORT provides 21st century skills to empower people and strengthen communities. The ORT network reaches 300,000 people a year, in more than 30 countries, and is one of the largest educational charities in the world. ORT provides a combination of high-level science and technology education with strengthened Jewish identity to bridge the gap between ability and opportunity – and to ensure the continuity of Jewish life worldwide. 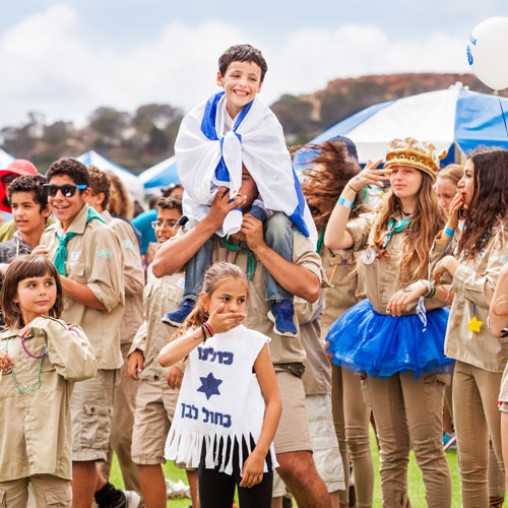 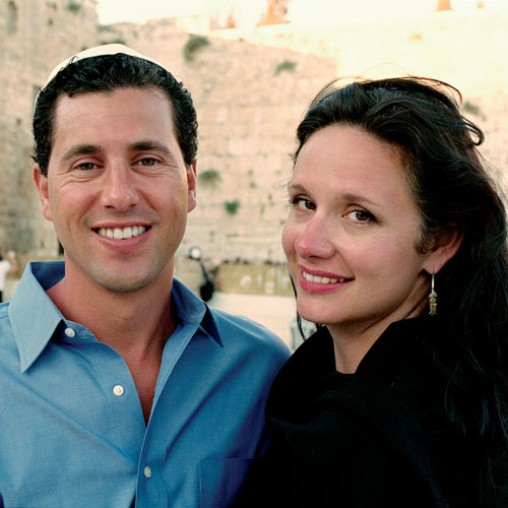